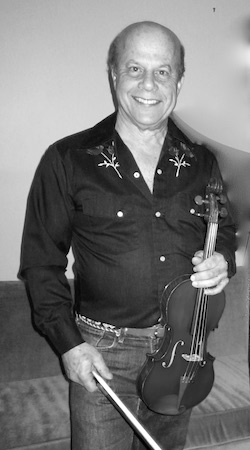 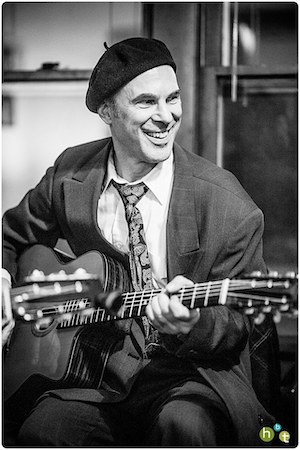 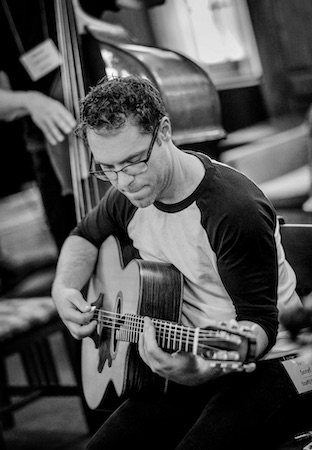 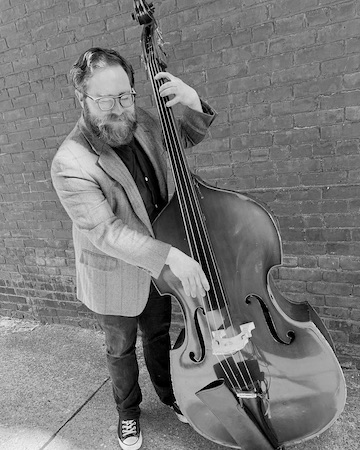 Jameson Stewart is a bassist, guitarist, and longtime gypsy jazz musician. He discovered the music in his teens and has loved it ever since. From the classic quintet with Django Reinhardt and Stephane Grappelli up through the greatest contemporary performers, he loves where the music has come from and where it’s going, and is excited to be a part of the tradition.